The Samaritans: Saving a Biblical People spans the globe— from Israel, the Palestinian Authority and United States to Ukraine and Brazil, in an effort to save the 3,400-year-old Samaritan community.   Time is of the essence. The Samaritans today number only 850 people. Centuries persecution, a shortage of female marriage partners and genetic defects caused by inbreeding, together with the pressures of the modern world put their future in peril.  The Samaritans will do whatever it takes – and   sometimes more – to save their ancient tradition from extinction.  This documentary presents the Samaritan’s desperate efforts to save themselves and their ancient culture for future generations.

The Samaritans are best known for “the Good Samaritan” of New Testament fame. Many people mistake them for Jews, but they are not. They are descendants of the ancient northern tribes of Israel. While most of their brethren are long “lost,” this small remnant carries on. For 3,600 years, the traditions of this biblical people have developed side by side with Judaism, and then Christianity and Islam.

The Samaritan holy mountain is holy Mt.Gerizim, near biblical Shechem, modern Nablus. They claim to preserve the most ancient and complete Torah scroll in the world, written at the time of Moses himself in ancient biblical Hebrew script.

The Samaritans: Saving A Biblical People is a window into the world of this ancient yet modern people, its religion, culture, rituals and beliefs. It will intimately reveal Samaritan rituals of the Day of Atonement and the Pascal sacrifice on Mt. Gerizim, which has continued from antiquity to the present. It will search the world for their treasured manuscripts and reveal priceless ritual objects seldom seen.

This ancient people has experienced trials and tribulations throughout their long history. While in the first century there were perhaps a million Samaritans, the community numbered only 141 souls at the dawn of the 20th century. Thanks to the support of dedicated American Protestant friends and especially of the Zionist movement led by Yitzhak Ben Zvi, the second president of Israel, their number has steadily grown to over 850 today.

The Samaritans are dramatically caught between their commitment to preserve their ancient traditions and the rapidly changing world around them. On the most personal and intimate level, Samaritan men, unable for demographic reasons find Samaritan brides, struggle to marry. This crisis has caused many to seek non-Samaritan wives from Eastern Europe, the first nonIsraelites ever to be brought into the Samaritan community, The trials of a single couple will be documented from their initial courtship in the Ukraine to marriage and the complexities of live as a mixed-Samaritan family.

The Samaritans are torn between modern nations and rivalries. Half reside in the Israeli city of Holon and are completely Israeli. Those who reside on Mount Gerizim, above Nablus in the West Bank, are citizens of the Palestinian Authority. Precariously, this split community exists at the cusp of the Israeli-Palestine crisis, navigating carefully between the warring sides.

In a sense, the Samaritan struggle is a metaphor for the ways that all traditional cultures are impacted by modernity, but with a level of immediacy and constant crisis that allows for few errors.

The Samaritans: Saving A Biblical People will present the lives of several key individuals within the Samaritan community, exploring the deeply religious and spiritual world of this ancient yet endangered biblical people.

Academic and Cinematic Support
A renowned international academic has been assembled that will ensure the academic quality of this article documentary. Members are Professor Steven Fine (Yeshiva University, chair), Prof. Galit Hasan-Rokem (Hebrew University). Prof. Menachem Mor (Haifa University) and Prof. Avigdor Shinan (Hebrew University). The committee unanimously approved both the choice of Alafi as the filmmaker and the plans for this film. This documentary is the centerpiece of the Yeshiva University Israelite Samaritan Project (yu.edu/cis) and is involved at every state of production.

The New Fund for Cinema and Television (http://nfct.org.il/en/) is a leading Israeli film fund, established over two decades ago, dedicated to supporting and promoting Israeli cinema, with a special focus on documentary films.

Production Stage
Research and initial conversations with our academic committee have been concluded. The main characters for the film have been located and have consented to be filmed. Filming began October 2018 in Ukraine, Holon and Mt. Gerizim, and continued during November 2018 in New York and Cincinnati, Ohio. 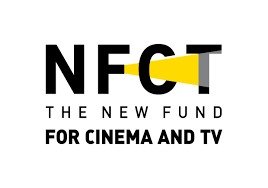 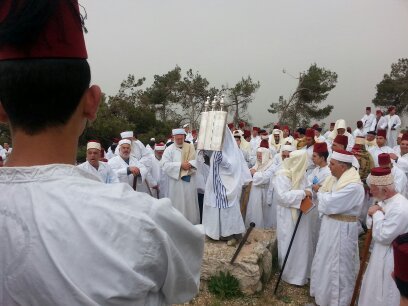 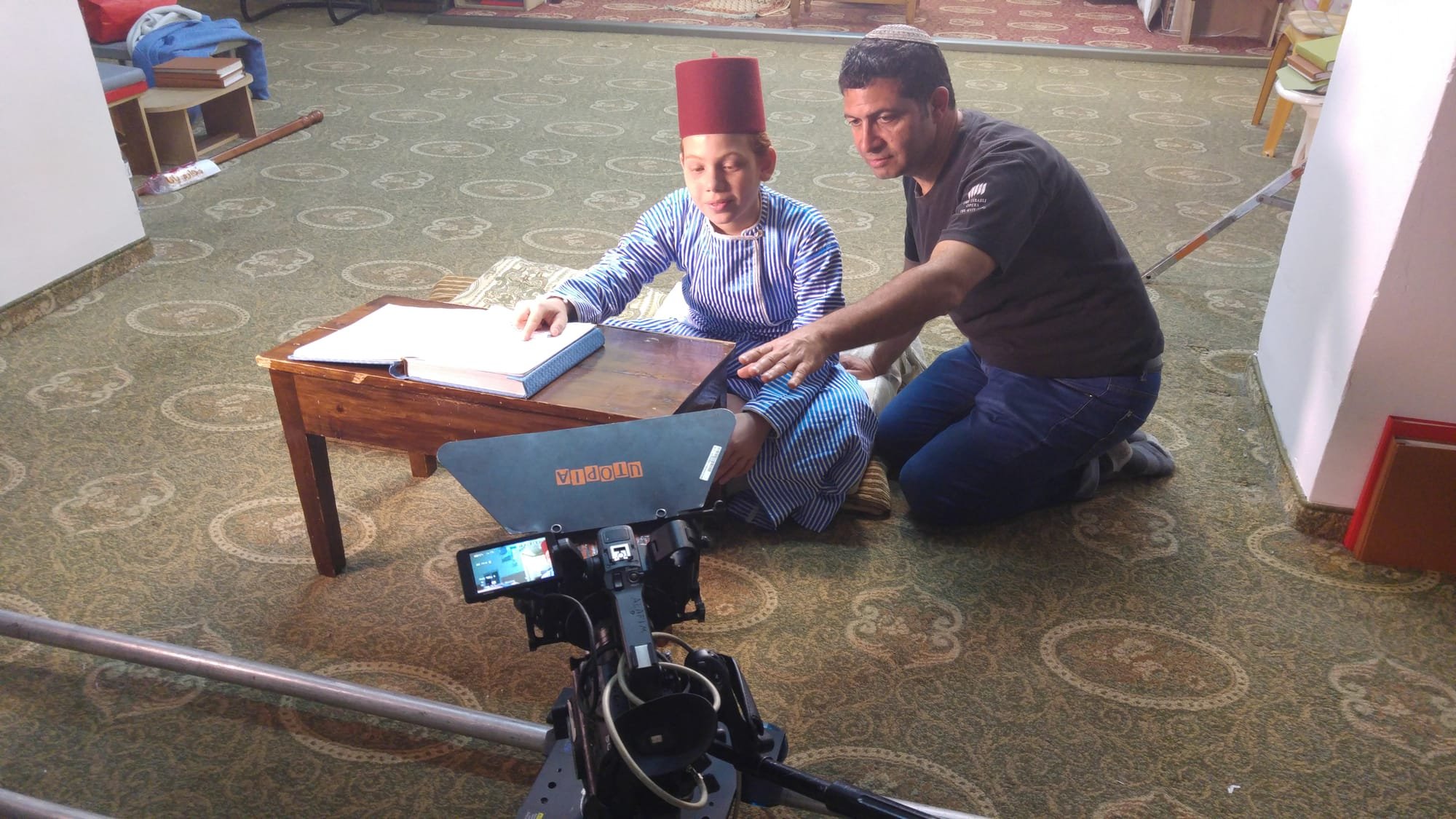 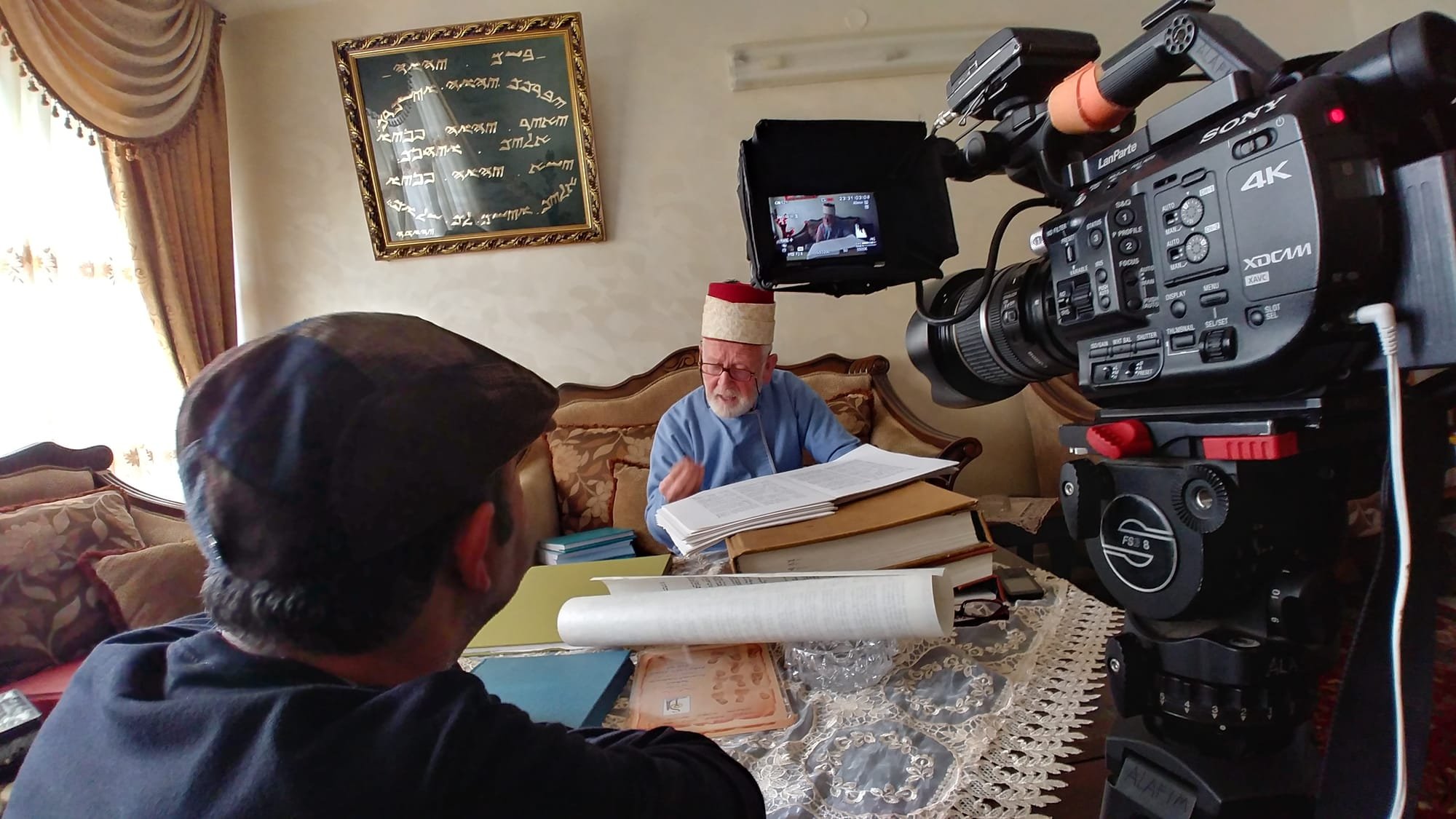 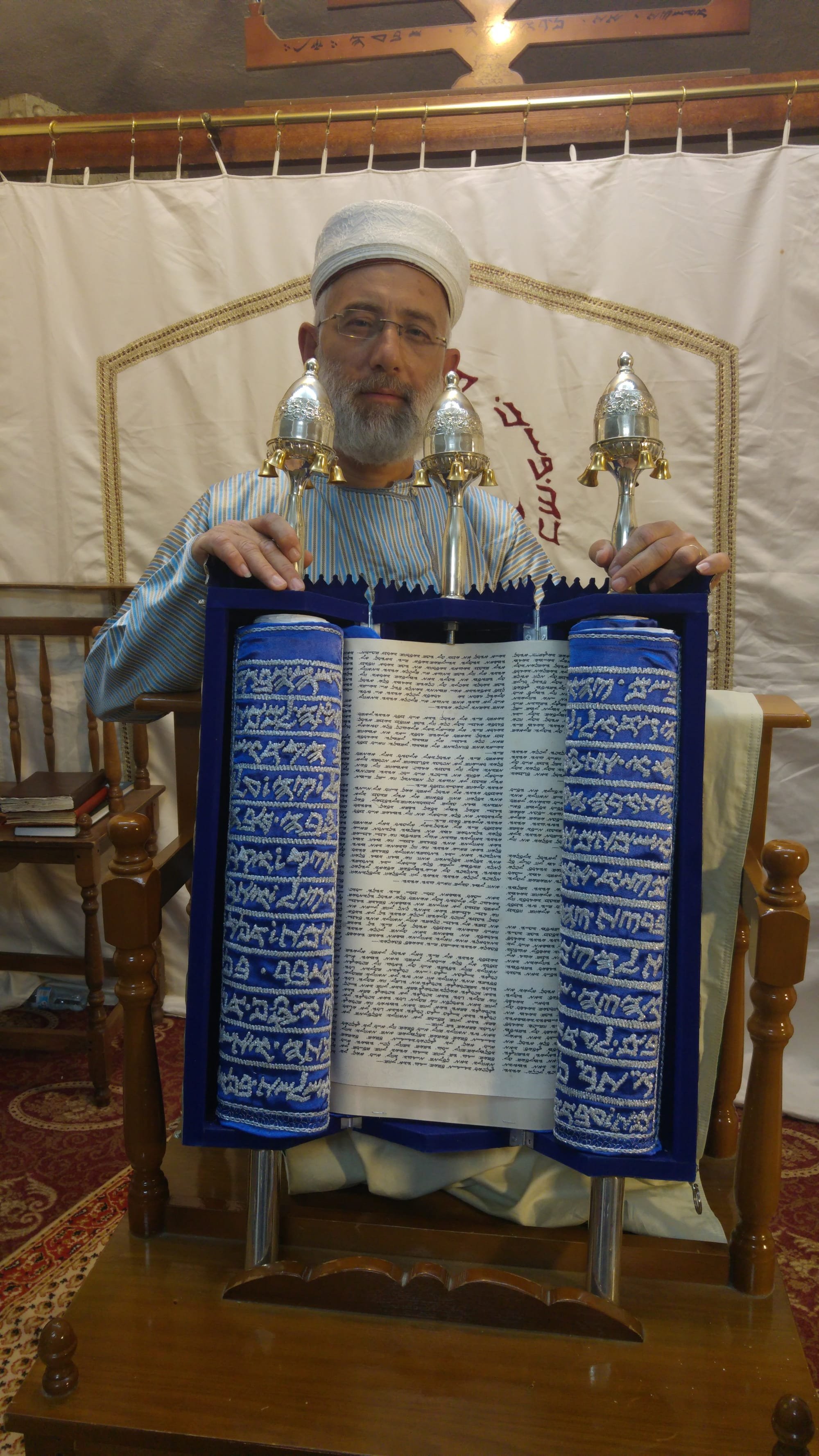