Noa Cacharel has been dedicated to the international marketing and distribution of Israeli films for nearly two decades.

Her films have participated in approximately 100 film festivals and have been acquired for theatrical and TV releases worldwide.

Ms. Cacharel has actively participated in dozens of international film festivals such as Cannes, Berlinale in addition to festivals ranging from India to Mexico.

She also helps filmmakers to fulfill their start-up projects in creative, practical and fruitful ways, while actively being involved in the projects' development stages.

Ms. Cacharel lectures in varied film schools and provides soon-to-be graduates and alumni invaluable knowledge and practical tools which help them succeed as filmmakers and launch an international career.

* Financing & Marketing Courses -focusing on short & features films while emphasizing important financial and international topics in varied media platforms.
It has initiated marketing & financing courses together with strategic partners such as McCANN Tel Aviv, PwC Israel, Tel Aviv University, The Screenwriters Guild of Israel and Israel Directors Guild, among others.

* Initiating & organizing  conferences focusing on film, TV & new media, such as The Screen UnConference which it organizes together with Yossi Vardi and Rotem Levim and has been sponsored by Bank Hapoalim for several years. 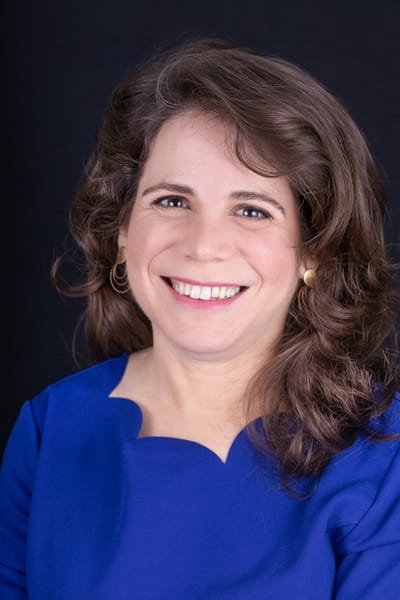 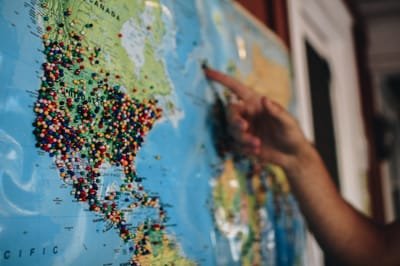