IN THE NAME OF THE DAUGHTER, Drama / Thriller, 39 minutes. A bereaved father embarks on an uncompromising quest to achieve justice for his murdered daughter in the face of her killer’s impending release from prison.

DOUBLE PAYBACK, Thriller, 15 minutes. A lawyer who double-crossed both his wife and a former client faces their combined will for retribution & revenge.

THE UNFORGETTABLE PAST, Drama /Thriller. 10 minutes. Short film about an ordinary man who decides to intervene when he witnesses a crime, and suffers the consequences. 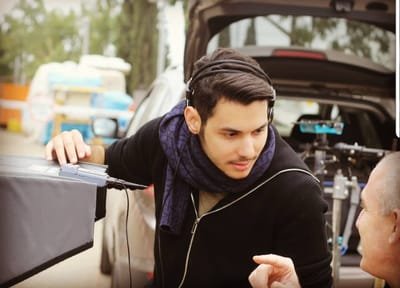