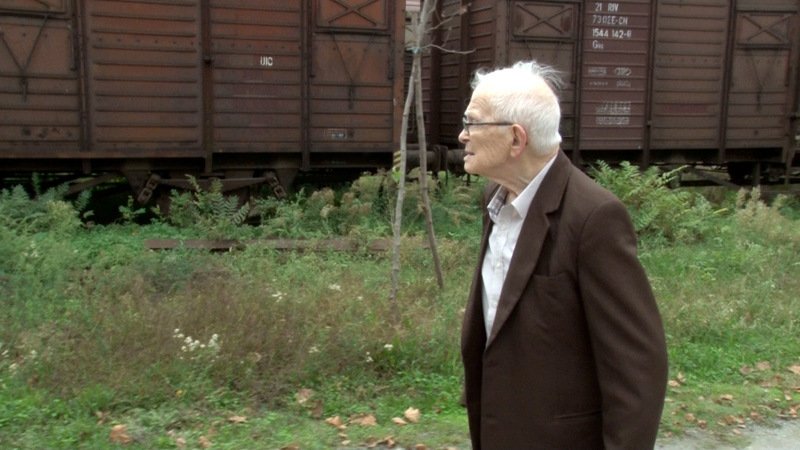 HEROES OF SALONIKA  is a moving and monumental film that sheds light on the practically unknown destruction that befell Jews in the Greek city of Thessaloniki during the Holocaust.

The last survivors of the Salonica community from the Auschwitz extermination camp look straight into the camera, and tell the story of the largest Jewish Sephardic (exiles from Spain) community in the Balkans simply and candidly.

The survivors relate to events and zoom in on details as if they happened yesterday. Rare historical footage is intertwined throughout the documentary, as is a musical score with some original Ladino and Greek melodies reflecting Salonika's heritage and culture.

The Greek Jews were further humiliated in Auschwitz because they did not speak Yiddish or Polish, and as a result they were ridiculed by other Jewish prisoners, some of whom doubted their Jewish identity. Without Yiddish, they could not understand the Germans' orders and were targeted by them. Yet, their non-traditional Jewish appearance, optimism, courage and unity helped them survive and develop ties with the Polish Catholic political prisoners who aided some of the leading characters in the film.

One of the heroes in the film, Jakito (Jacob) Maestro, saved hundreds of Jews in Auschwitz. As a youth in Salonika during the German Invasion in 1941-1943, Maestro learned German by selling trinkets to German soldiers. When he was taken to Auschwitz, his knowledge of German and his ingenuity helped him become an assistant to the Polish Catholic Jerzy Pozimsky, a Righteous Among the Nations, who headed the prisoners' labor office.

Maestro's daily job was to place prisoners in various labor commandos or task forces in the Auschwitz complex. He had access to the prisoners' files and was able to place Salonica Jews and some Polish Jews and gentiles in easier jobs, thus saving their lives. Some of his mates whom he placed at the Canada Commando would smuggle him diamonds and gold currency with which he would bribe the German officers and Kapos. Maestro sent, when possible, some of the worst German criminals in Auschwitz to the most arduous jobs in lieu of the Jews he saved.

Dilemmas of family loyalty, faith, and survival at all costs arise in this film, which is also intended for a wider non-Jewish audience that is less familiar with the Holocaust. 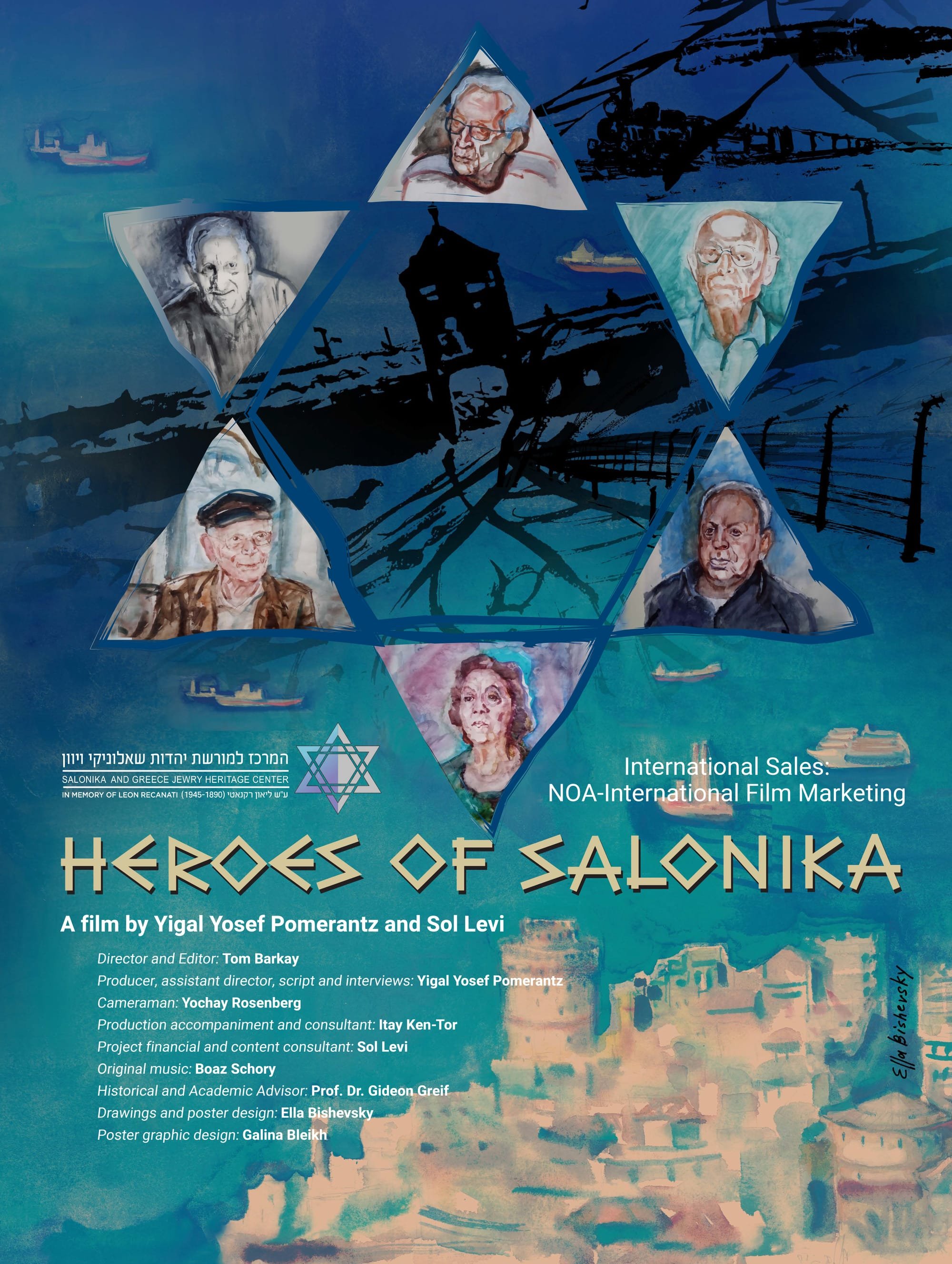 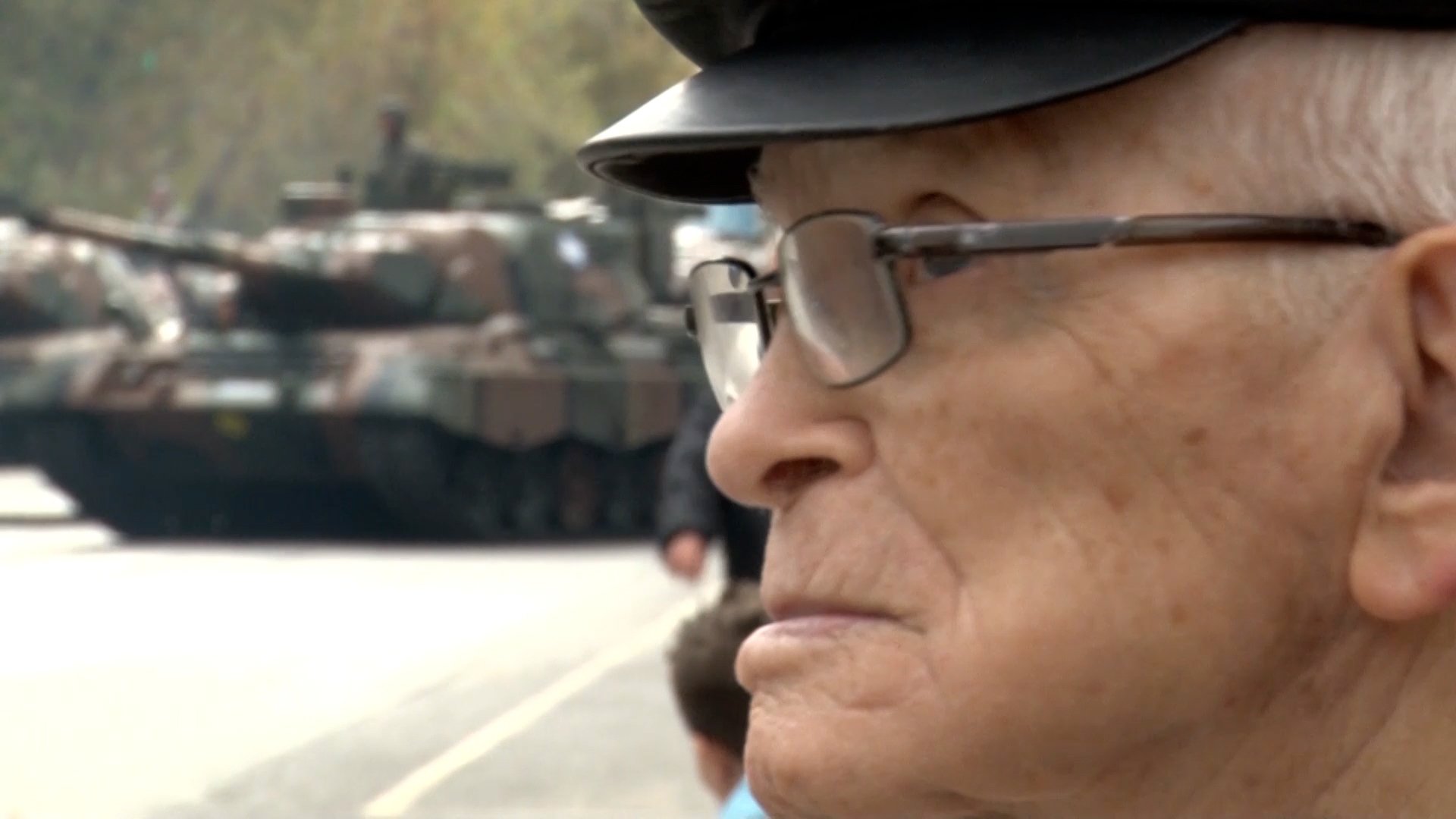 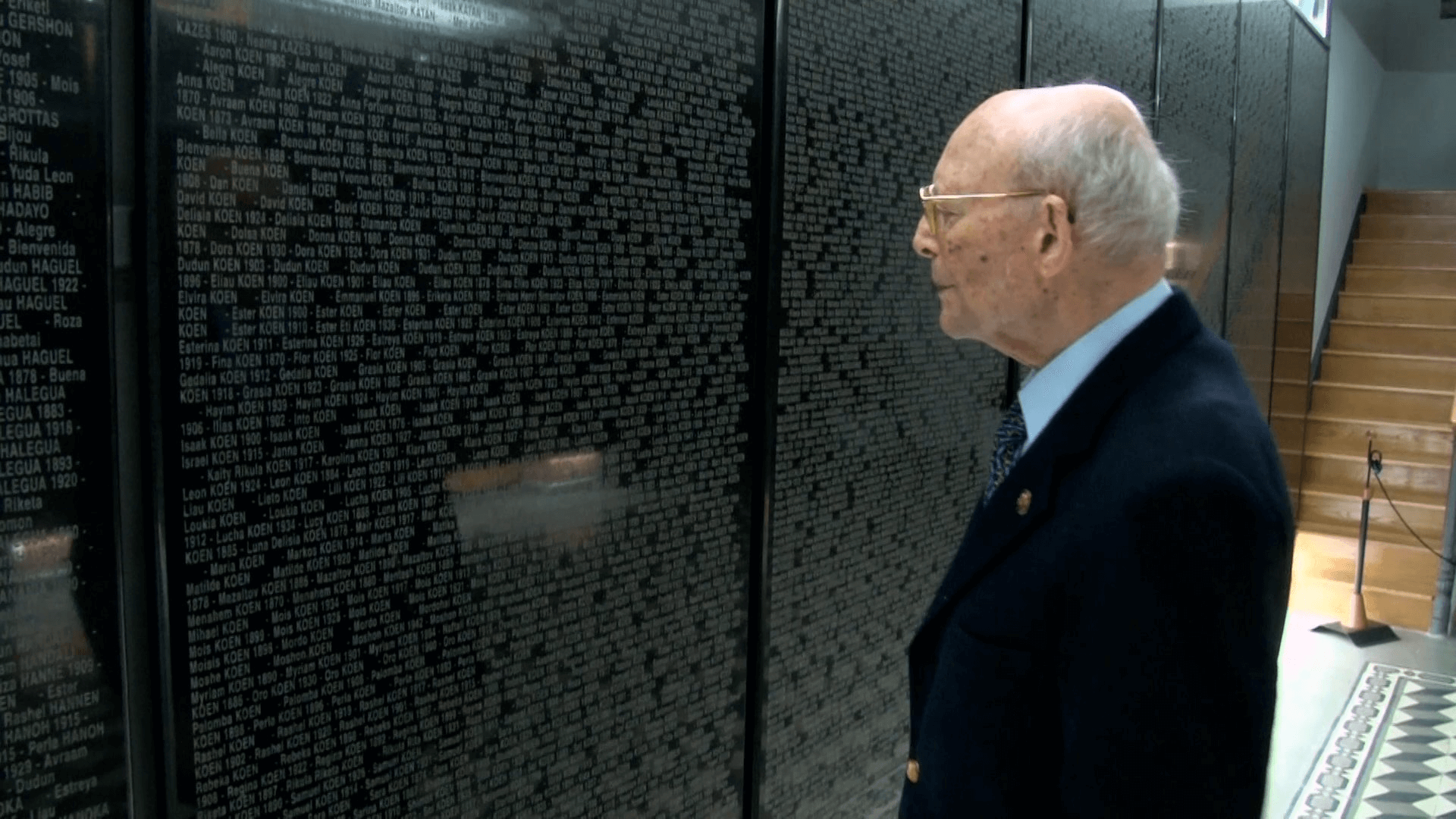 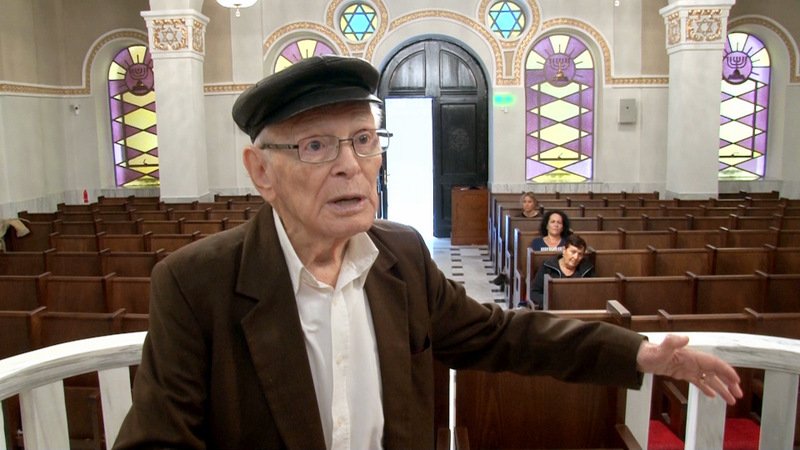