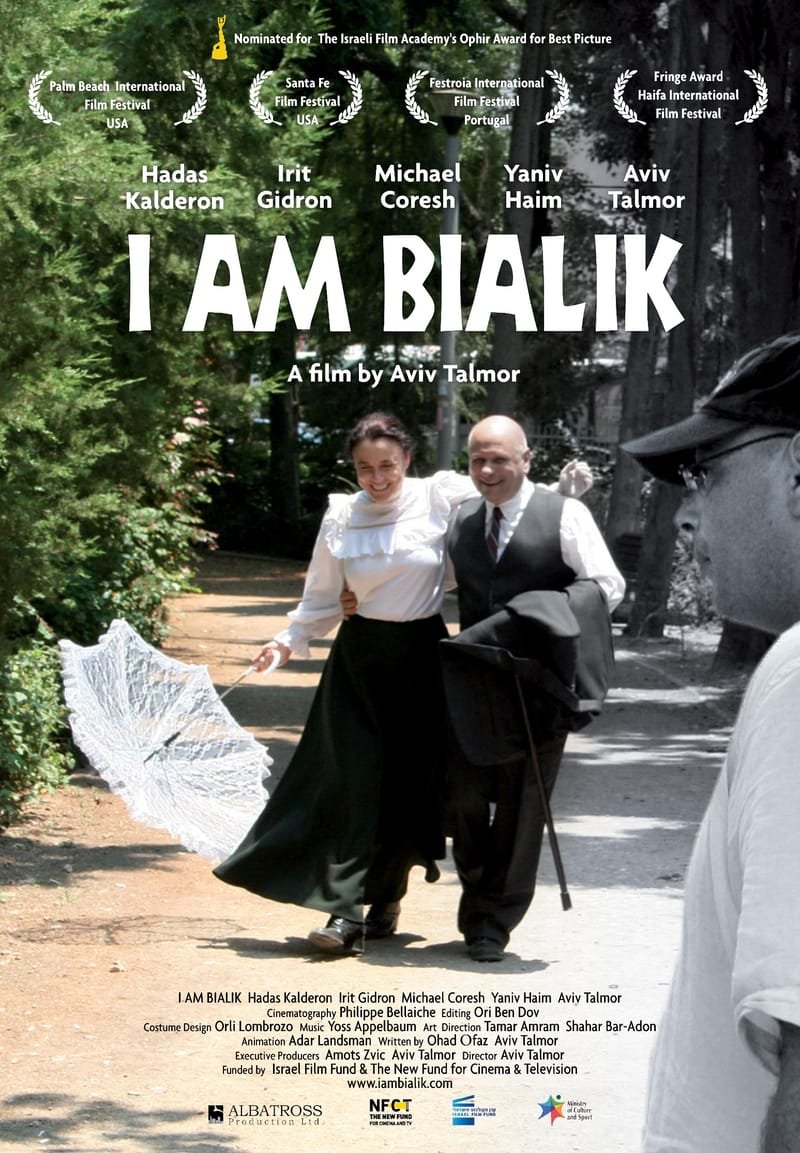 The following story of Aviv Talmor, a frustrated poet and literature teacher from Tel Aviv, is true…mostly.
A pitiable inheritance from his deceased father, who never acknowledged him, is the first stop on the quest for a much desired father figure, which Aviv never had. The sense of grief and humiliation accompanies his own poetry and literature classes.  Aviv decides to refute his father's will and fights it in court in order to gain recognition - once and for all!
In search for evidence of his family background, Aviv discovers relatives that he never knew from his father’s side and a surprising bloodline to Hayim Nahman Bialik, Israel's acclaimed national poet. Aviv is excited by the possibility that he may be the illegitimate great grandson of the national laureate and begins to publish these news. The literary community is shocked by Aviv’s revelation which threatens to impact the esteemed poet's reputation.
In an obsessive attempt to prove his bloodline to Bialik, Aviv risks losing his job, girlfriend and sanity. Will he stop before it will be too late?

Nominated for the Best Film Award by Israel Film Academy


Link to the Trailer on the Homepage: http://www.iambialik.com