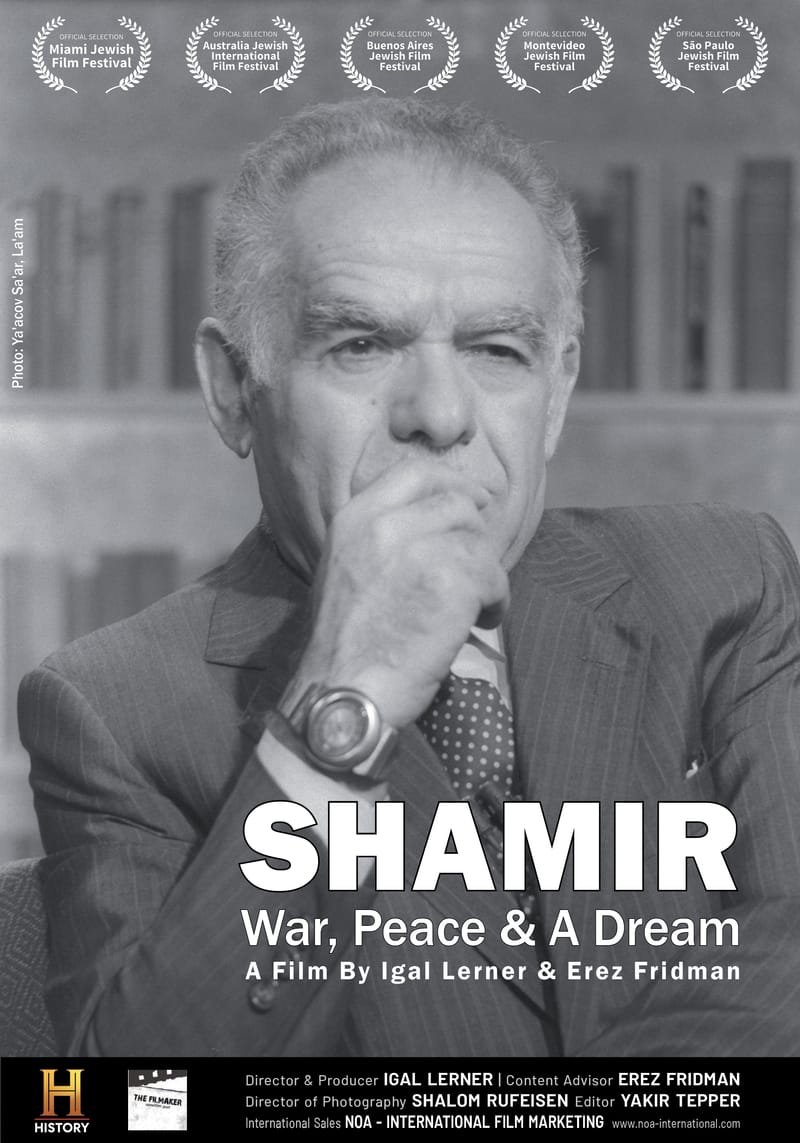 This riveting documentary brings together a veritable role call of Israeli politicians and generals to talk about the extraordinary life and legacy of Israel Prime Minister Yitzhak Shamir.

Interviews with Shamir’s confidants, colleagues and family alongside former Prime Ministers Ehud Barak and Ehud Olmert, who reflect on the bombing of Iraq’s nuclear reactor and the nation’s response to Saddam Hussein’s launch of Scud missiles, complement behind-the-scenes footage and archive.

The little-known personal history of Shamir is revealed onscreen, as director Igal Lerner offers a rare glimpse into Shamir's early years in Poland, his family in Israel, and his leadership of the Lehi underground up through his years as Prime Minister.

The film intertwines personal testimonies with exclusive, behind-the-scenes footage, illustrating the thin line between the terror of war and the hope for peace.

The film also focuses on the unprecedented 1991 Madrid Peace Conference that was promoted as a follow up to the Gulf War victory and designed to get Arab countries and Israel talking face-to-face under international auspices.

We learn that Shamir, a man of few words, combined tenacity, cunning, and single-minded dedication to Israel in a way that has shaped the lives of many in Israel as well as the entire Middle East.

An official state ceremony was held in Israel on July 10, 2022 commemorating a decade to his passing. 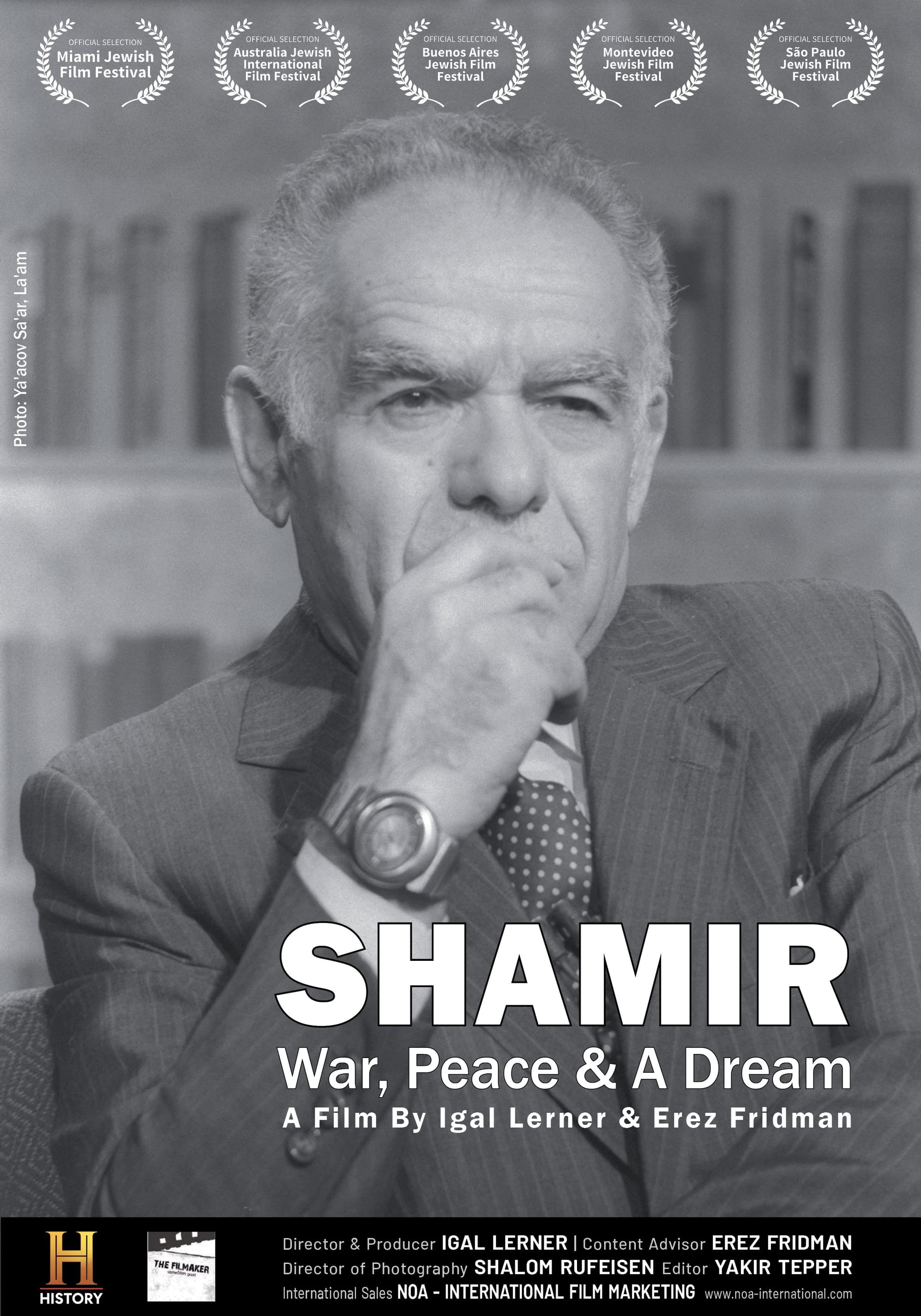