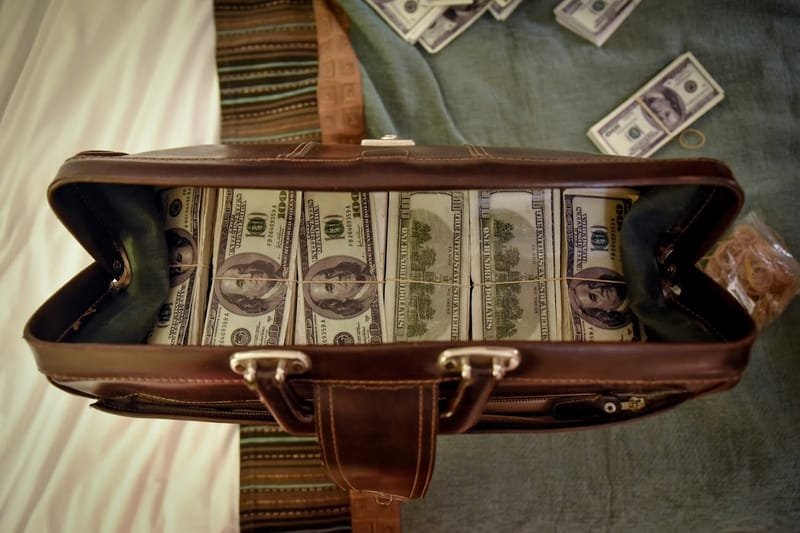 What would you do if you found an abandoned case with a million dollars?

On a dark winter night in Haifa, Israel, Benny, a taxi driver, astonishingly finds a case with a million dollars lying abandoned on the sidewalk right by his taxi. There are no clues nor identifying marks that can connect the bag to its owner. Dr. Uri David, an oncologist, notices the bag just seconds before Benny, so Benny offers to split the money with him. This triggers a spiral of surprising events, betrayals and deceptions that includes forbidden love affairs, gambling, unpaid debts to ominous loan sharks, and bribes of high-ranking municipality and government officials.

"The Lost Case" portrays a variety of human journeys of people with differing degrees of morality, justice and awareness, as they confront the tantalizing "forbidden fruit" that is put before them. None of them is entirely good or evil and each character copes in a unique way and according to his or her abilities and beliefs while undergoing an unanticipated process of change.

A dramatic thriller full of unexpected twists and turns in which no character is left unharmed. 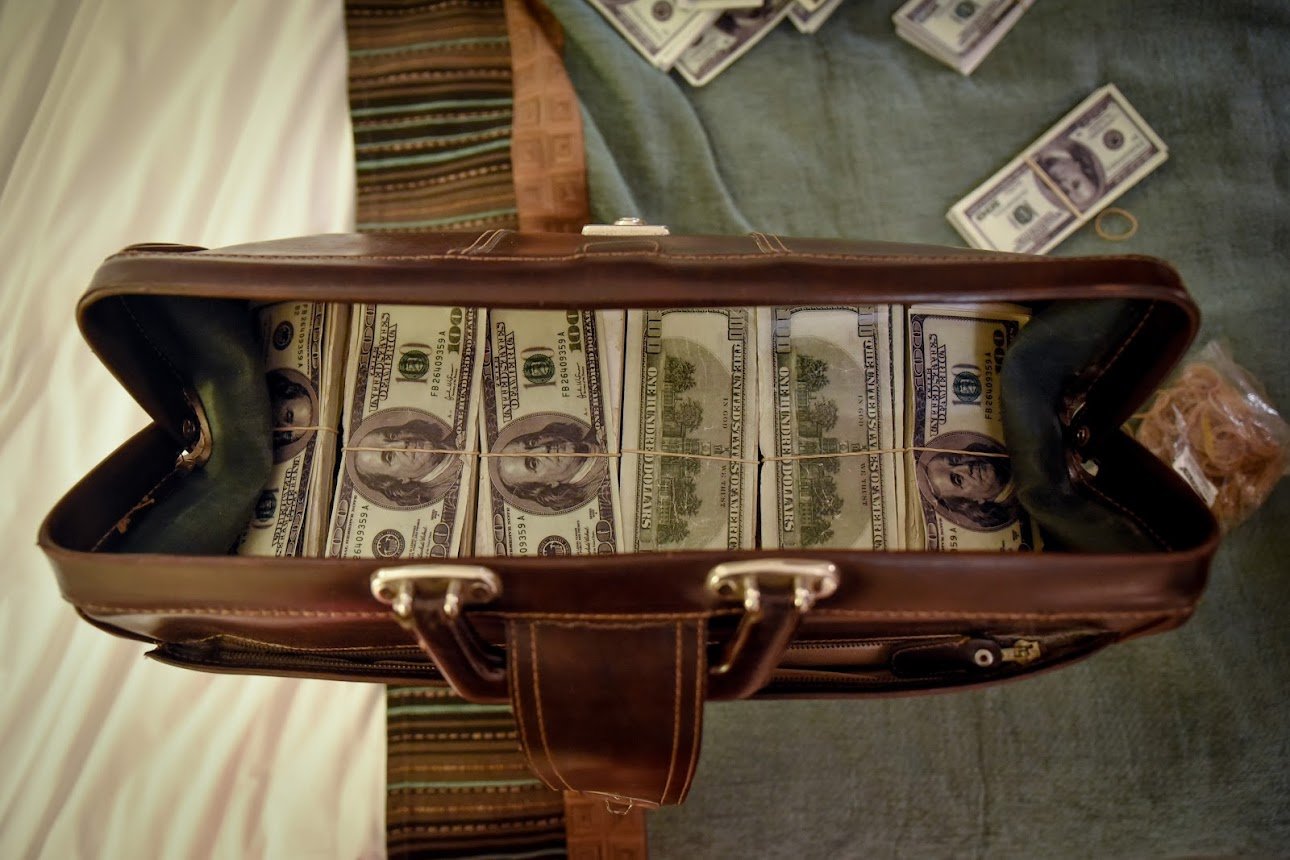 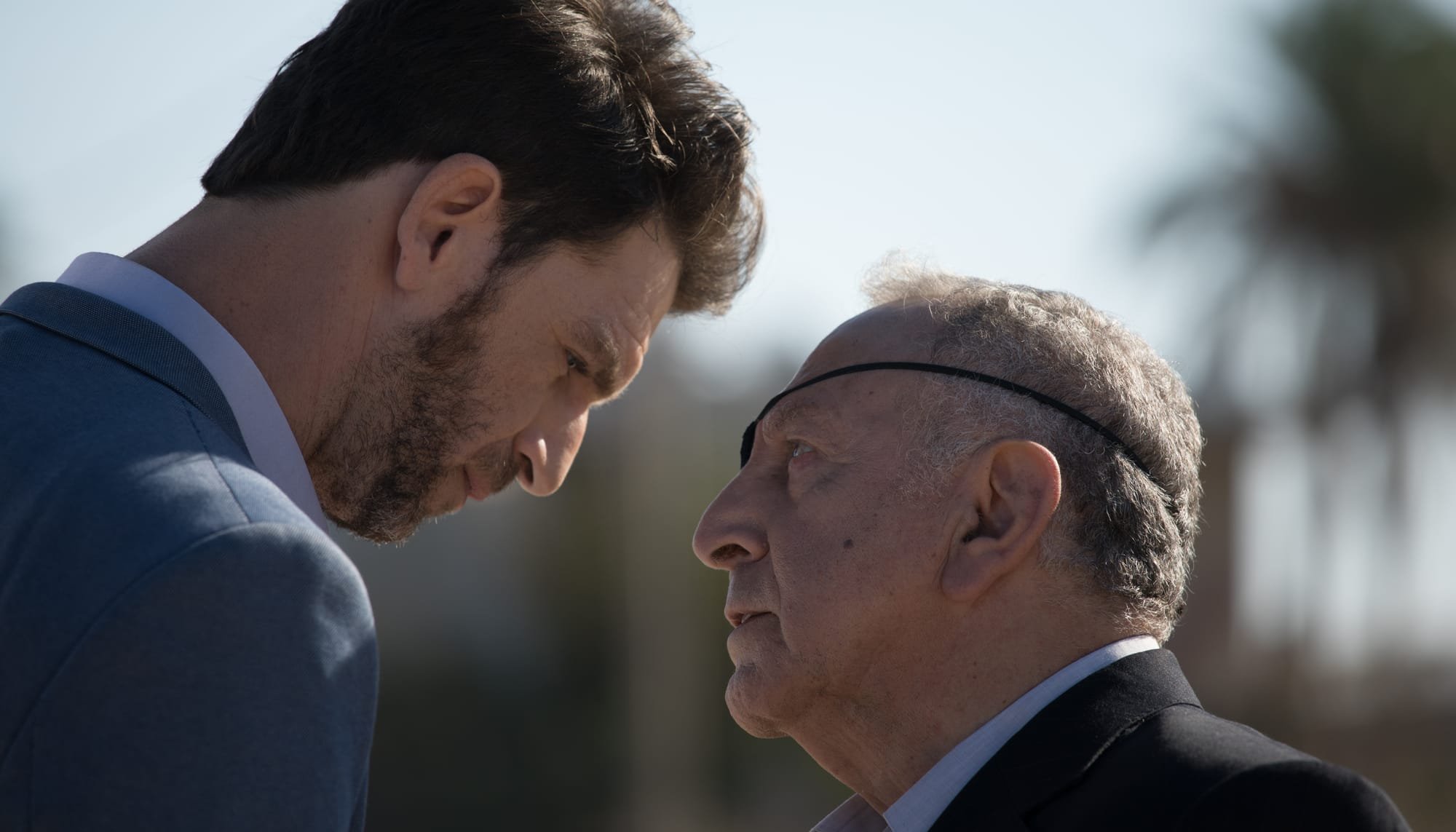 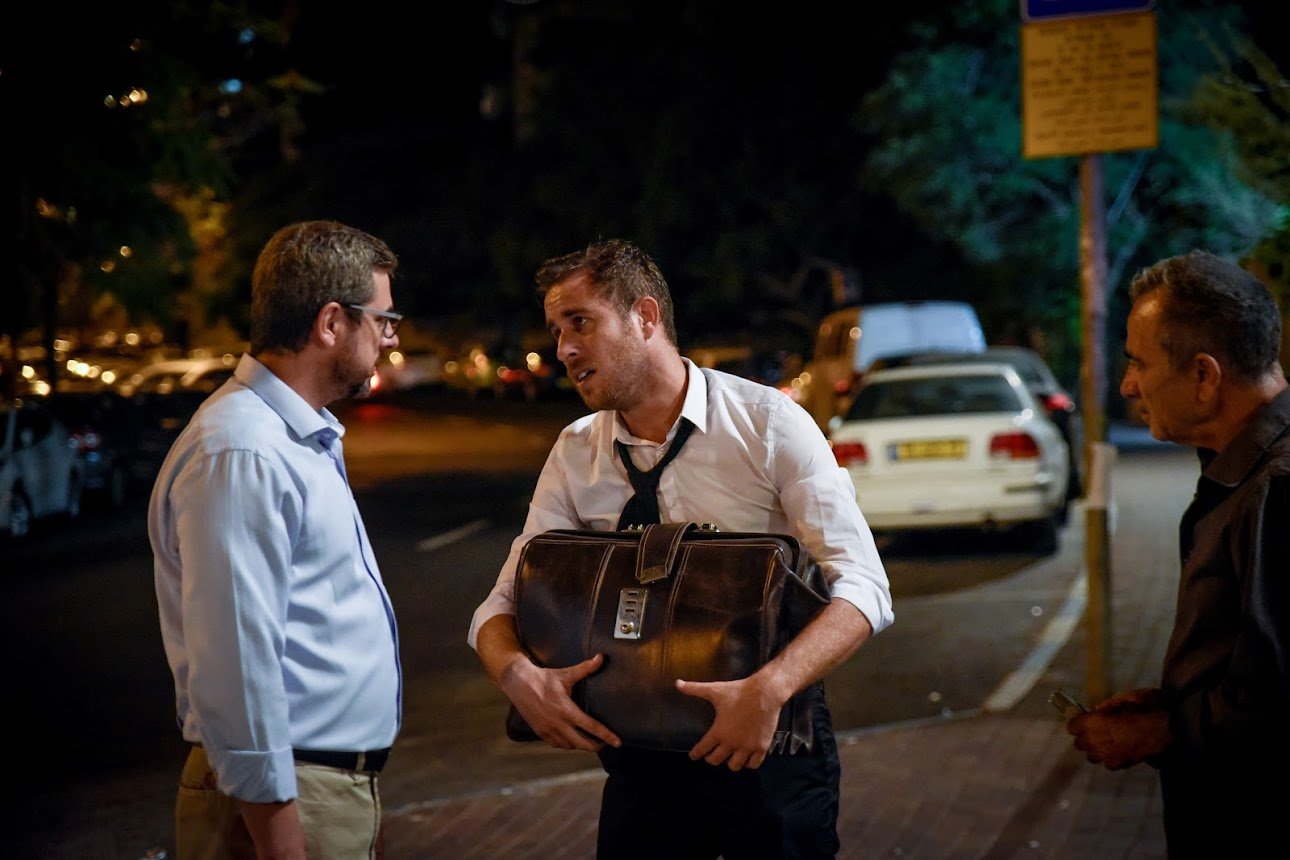 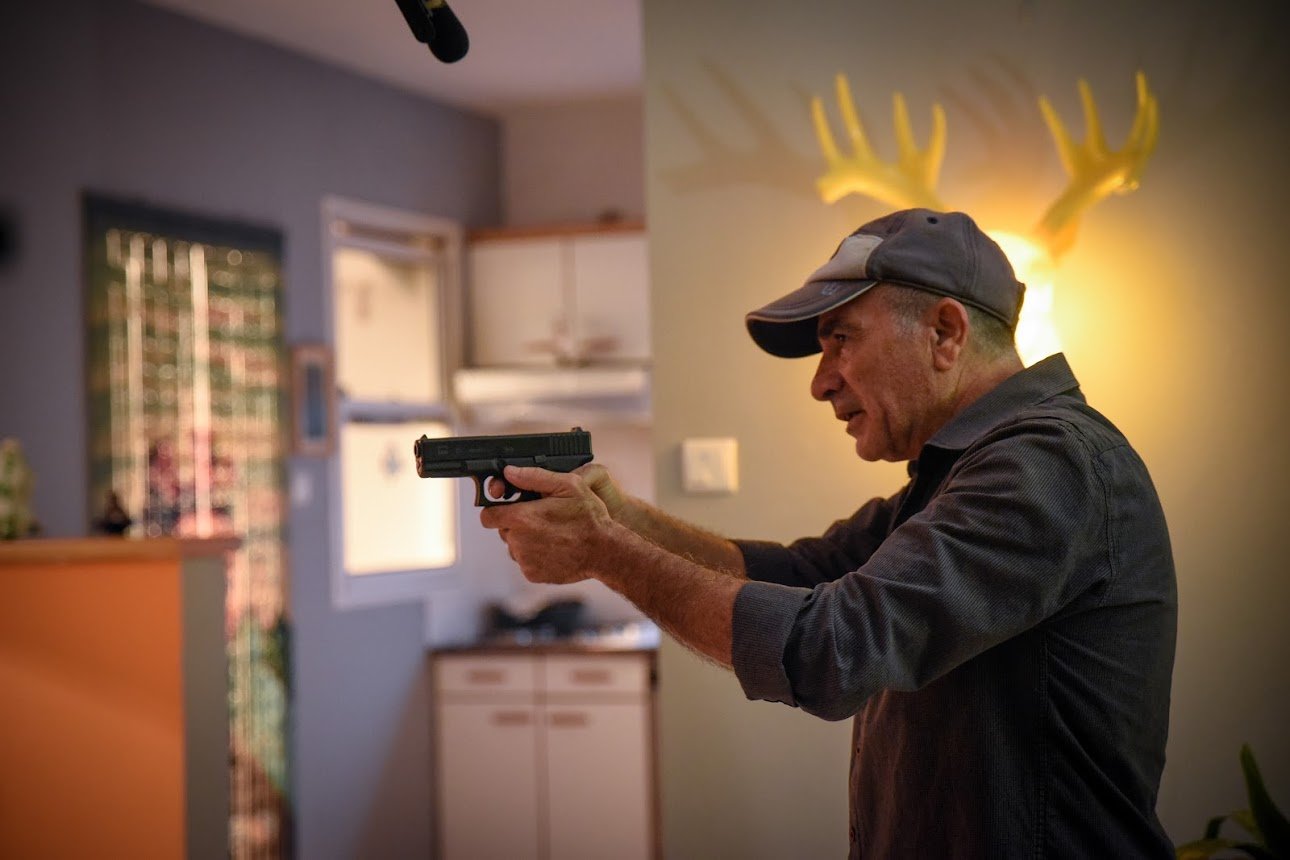 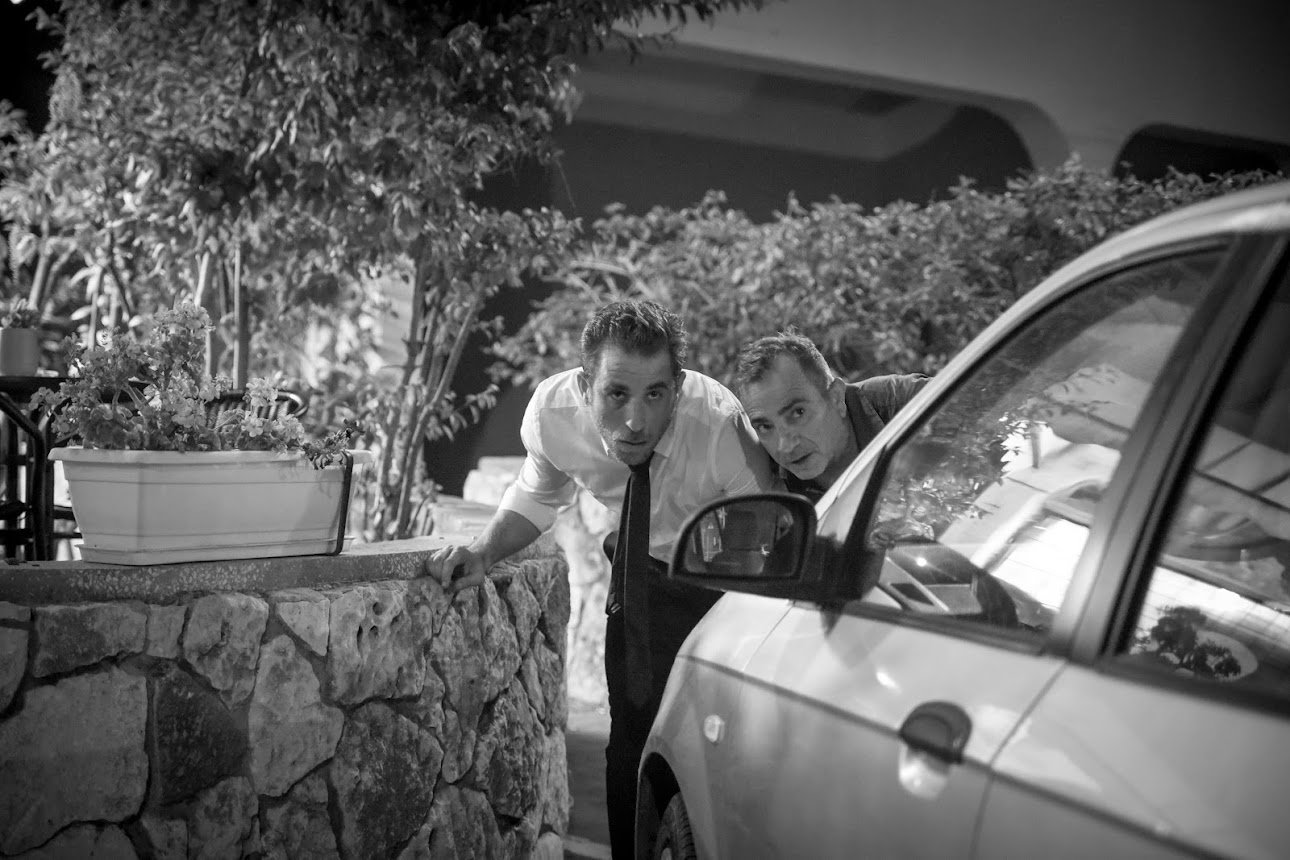 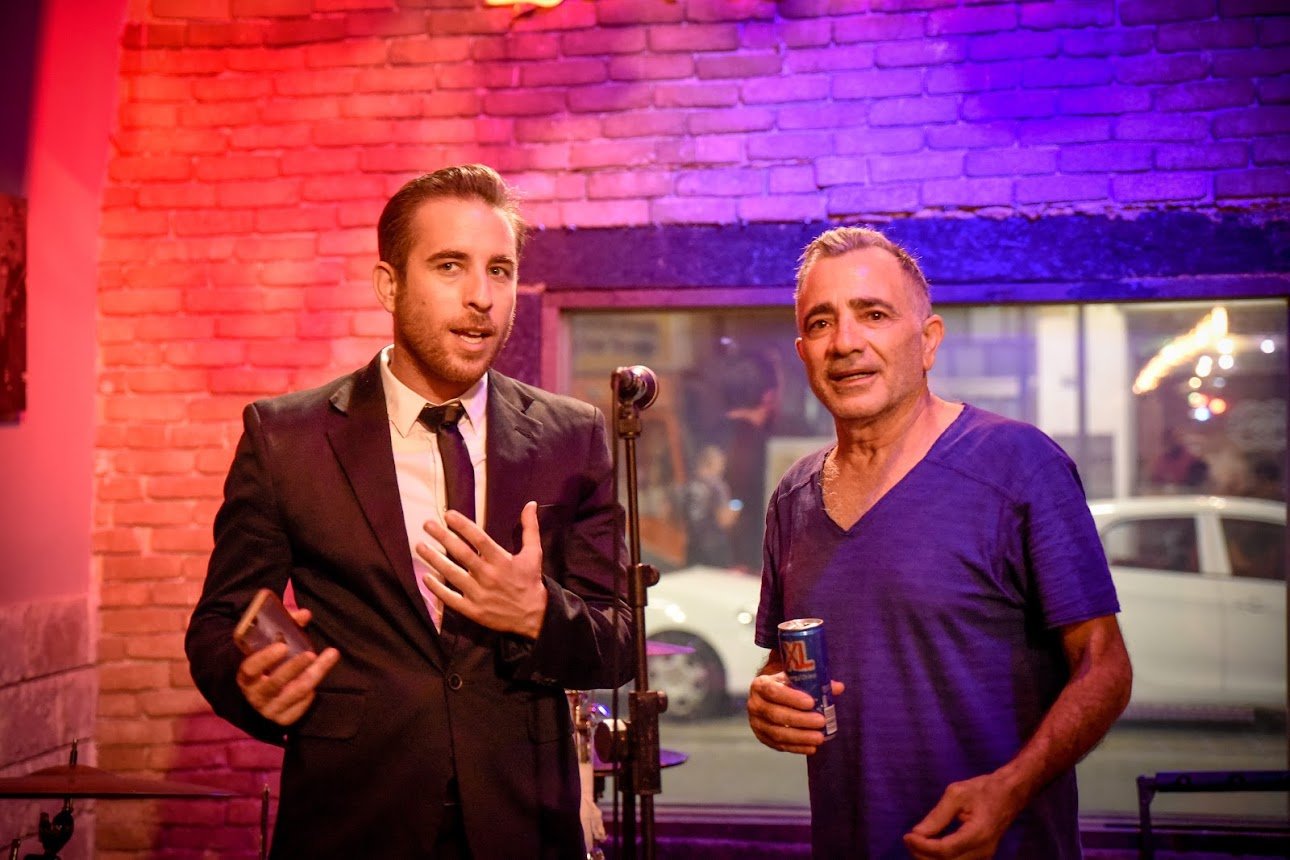