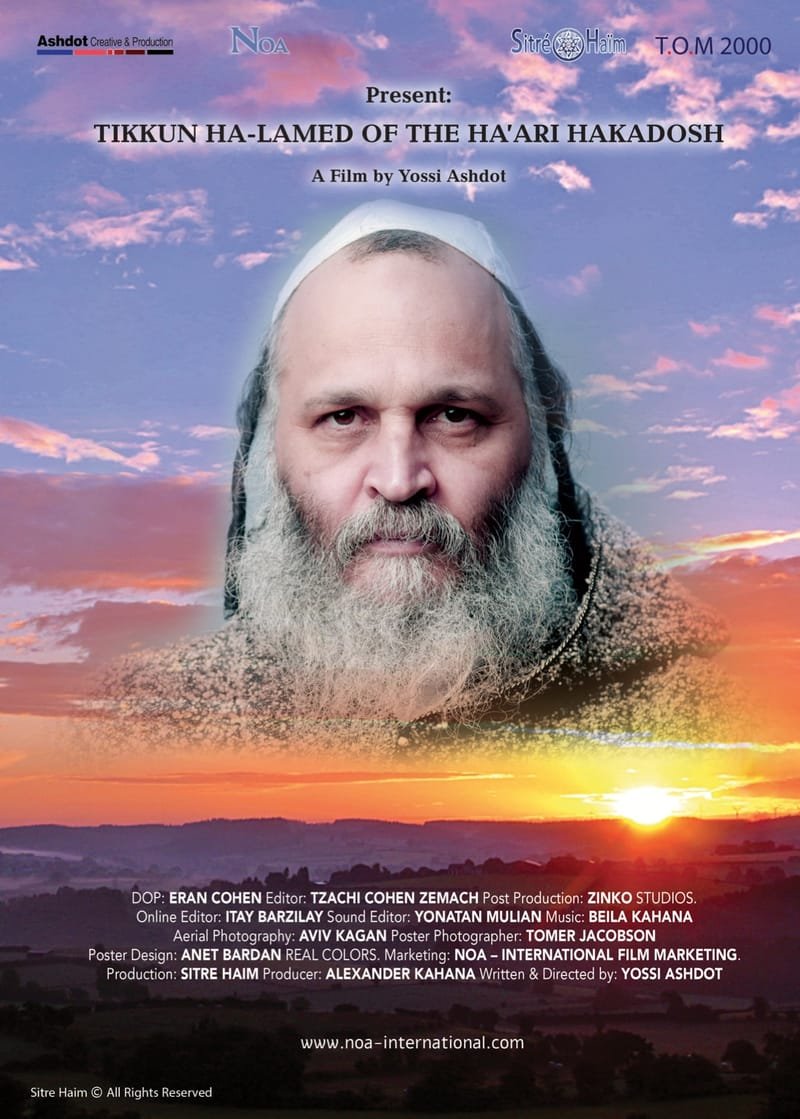 The fascinating and turbulent story of the Rabbi Admor of Sitre Haim. He fatefully encounters a Yemenite rabbi, a recluse living in the Jerusalem Mountains, who reveals to him ancient spiritual Kabbalah secrets of writing amulets in angel script that break spells, clean spiritual impurities and remove the evil eye.

The revelation of these Kabbalistic secrets has led the admor to discover Tikkun Ha-Lamed of Ha’Ari Hakadosh within the Jewish Holy Scriptures. HA’ARI HAKADOSH is the most legendary Mekubbal (spiritual leader) who has lived in the 16th century in Safed, in the Land of Israel.

TIKKUN HA-LAMED OF HA’ARI HAKADOSH is an emotional, inspiring and empowering journey from sunrise to sunset of the same day. It is all about purity and ritual immersion in the Kinneret (Sea of Galilee), the Mediterranean, the Dead Sea and the Red Sea, venturing from North to South of the Land of Israel. Following the Admor’s discovery and revelation, many people from Israel and all over the world frequently embark on the tikkun journey.

The mystical significance of the tikkun (which means fixing or amending in Hebrew) is to enhance and strengthen the divine light surrounding the admor and his followers and attract spiritual and materialistic abundance which will expel and abolish the darkness. 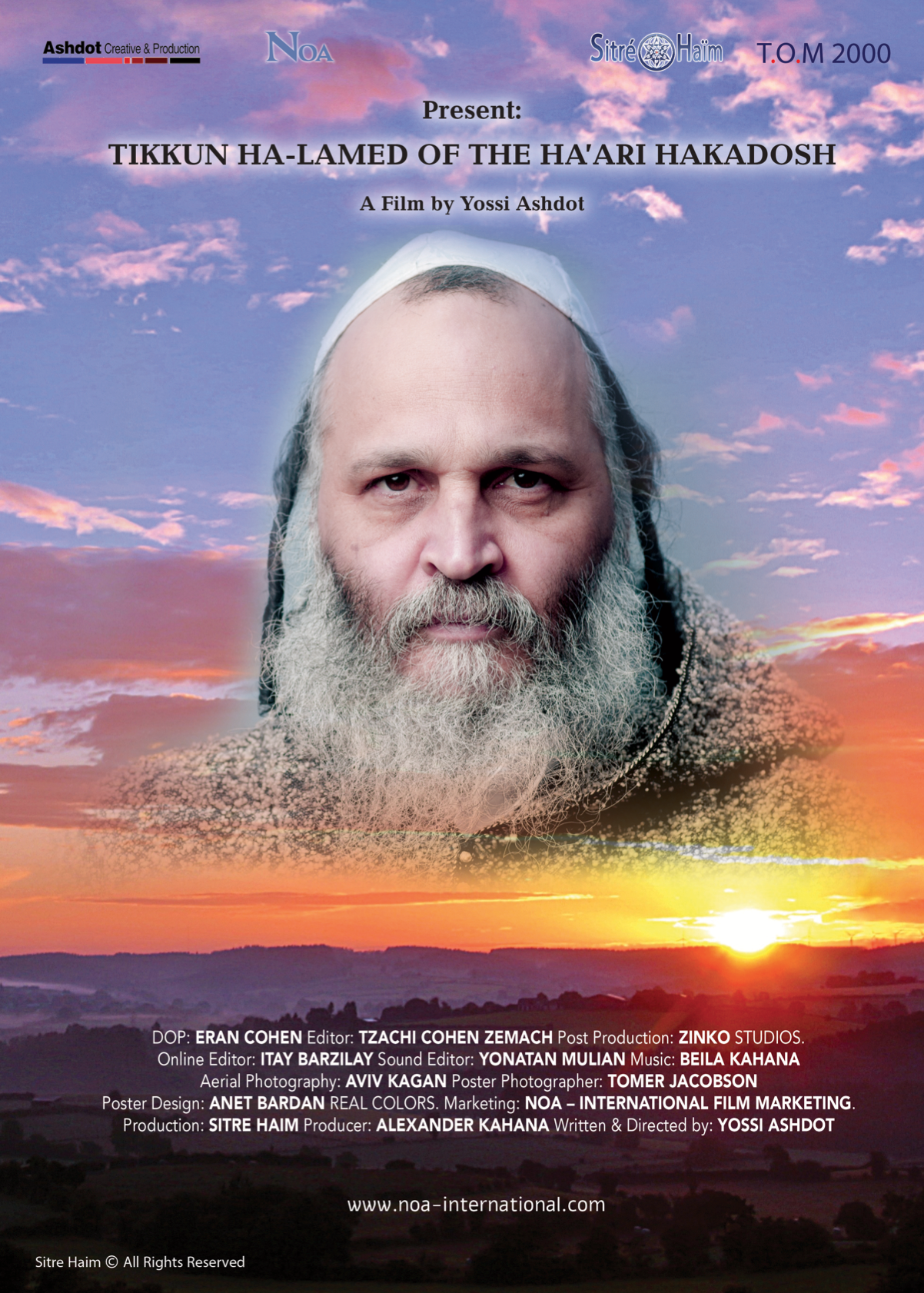 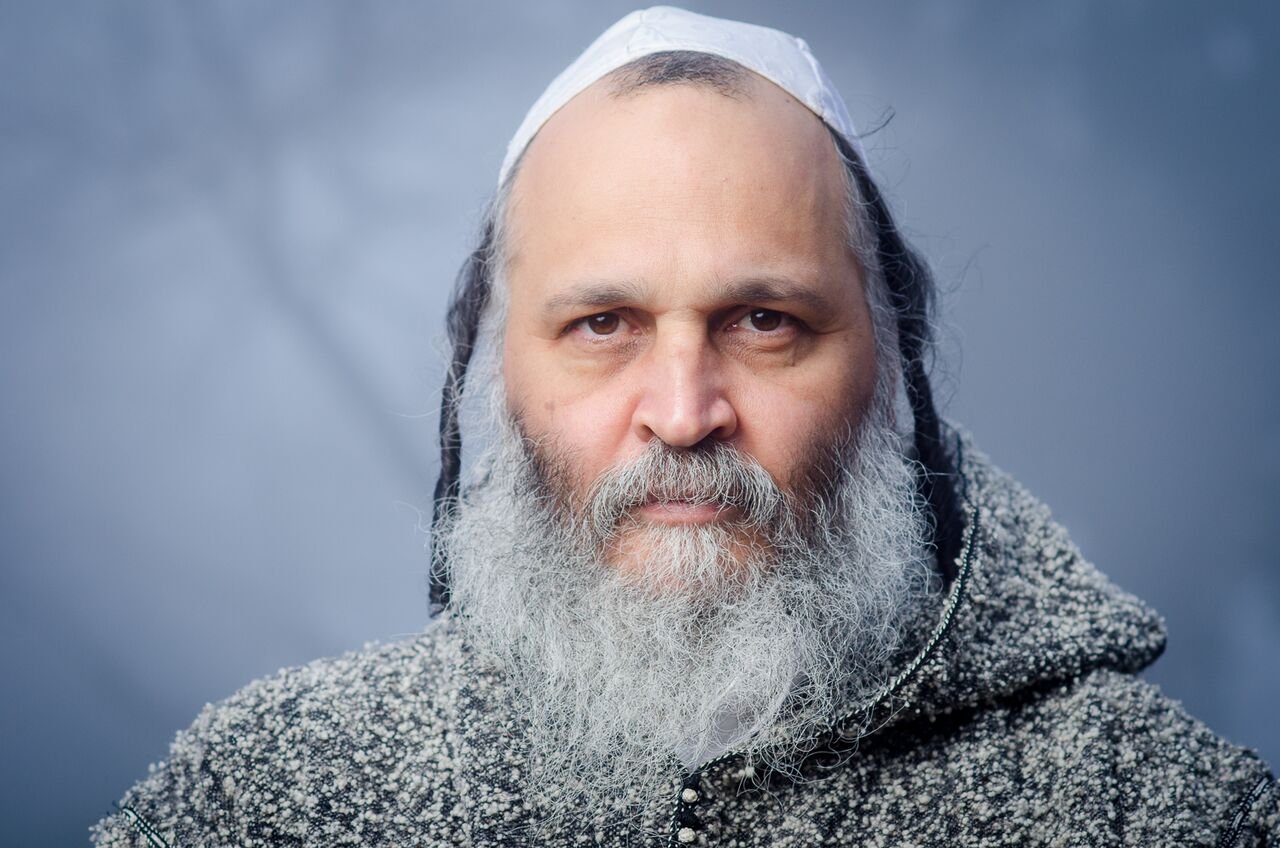 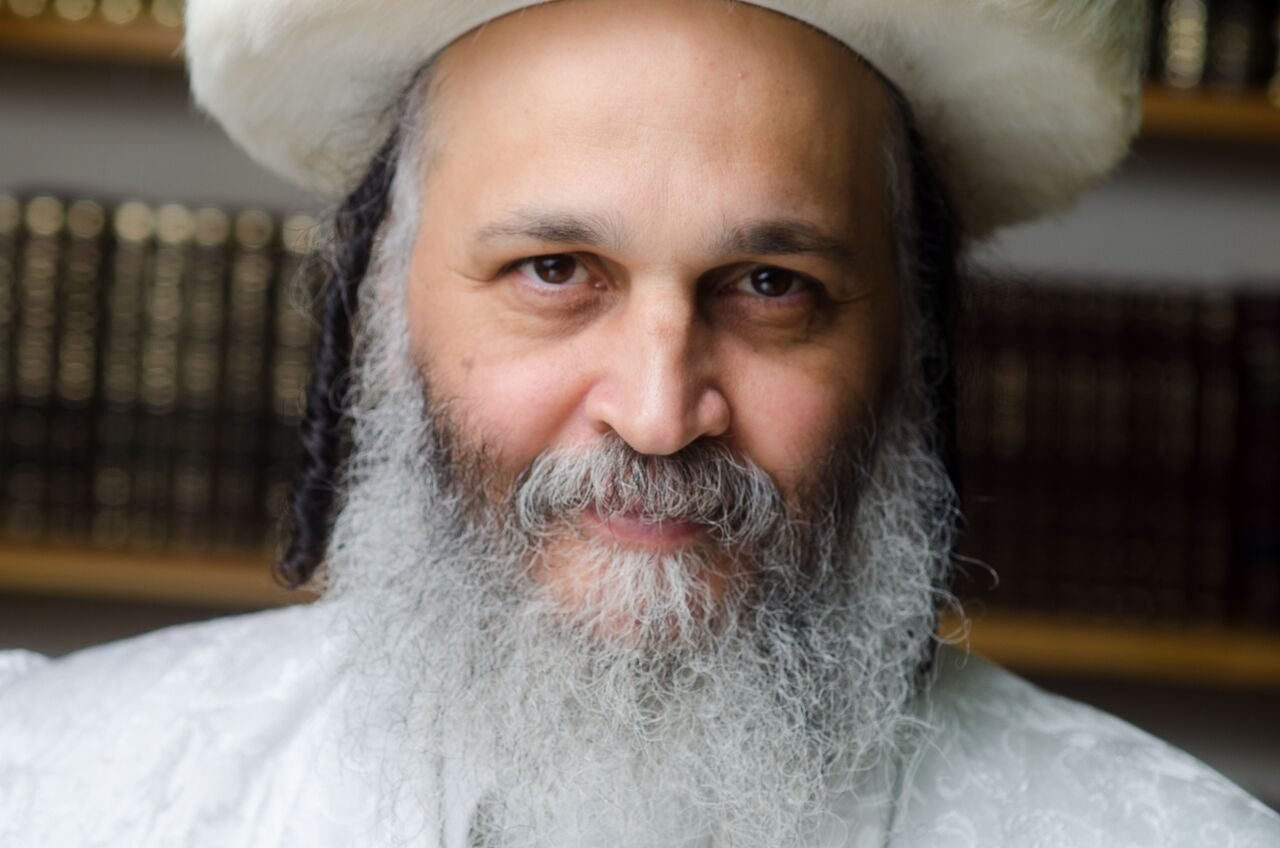 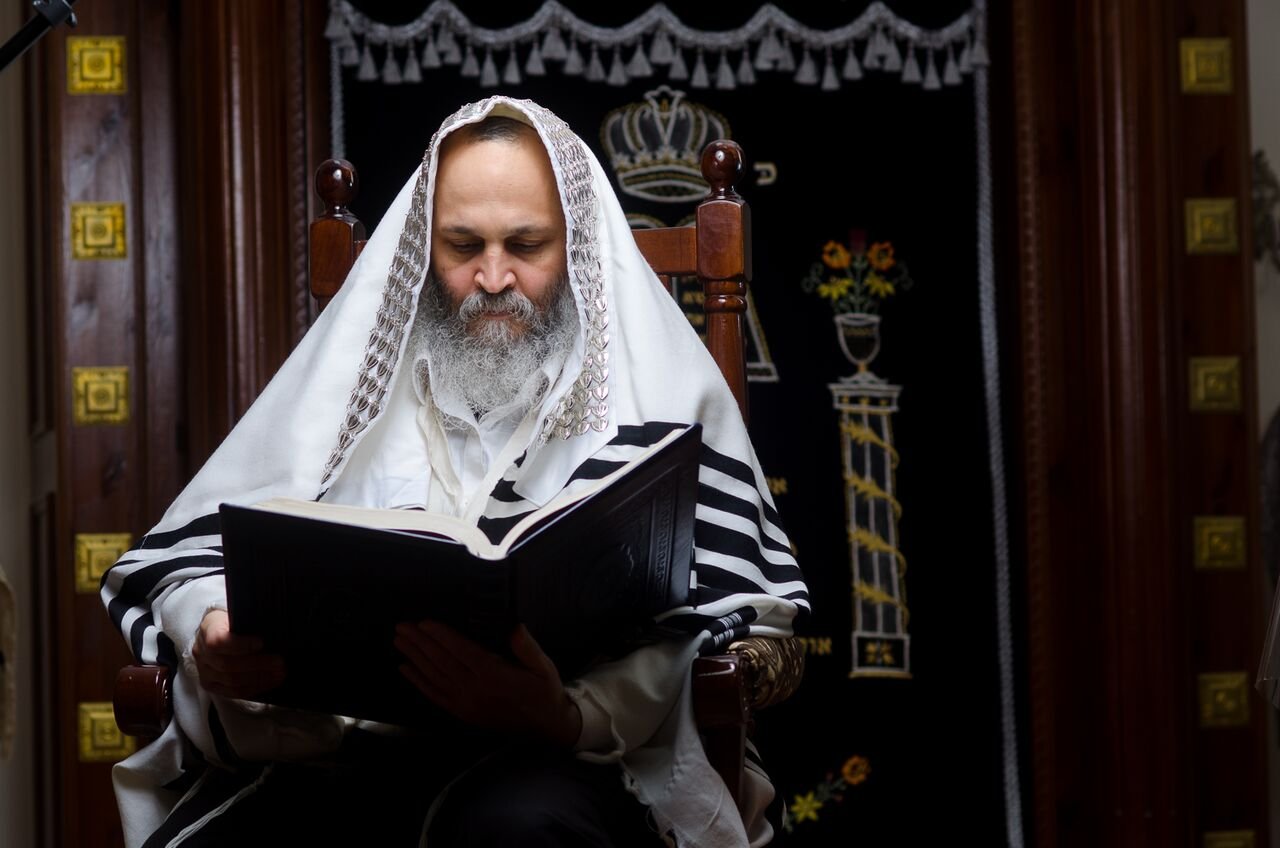